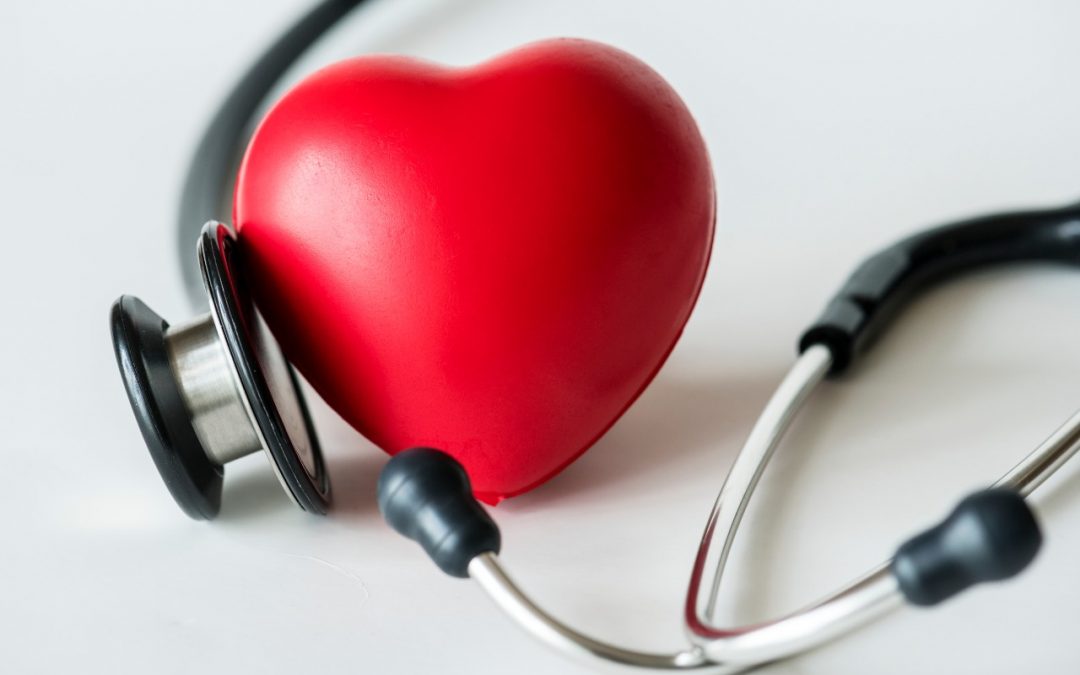 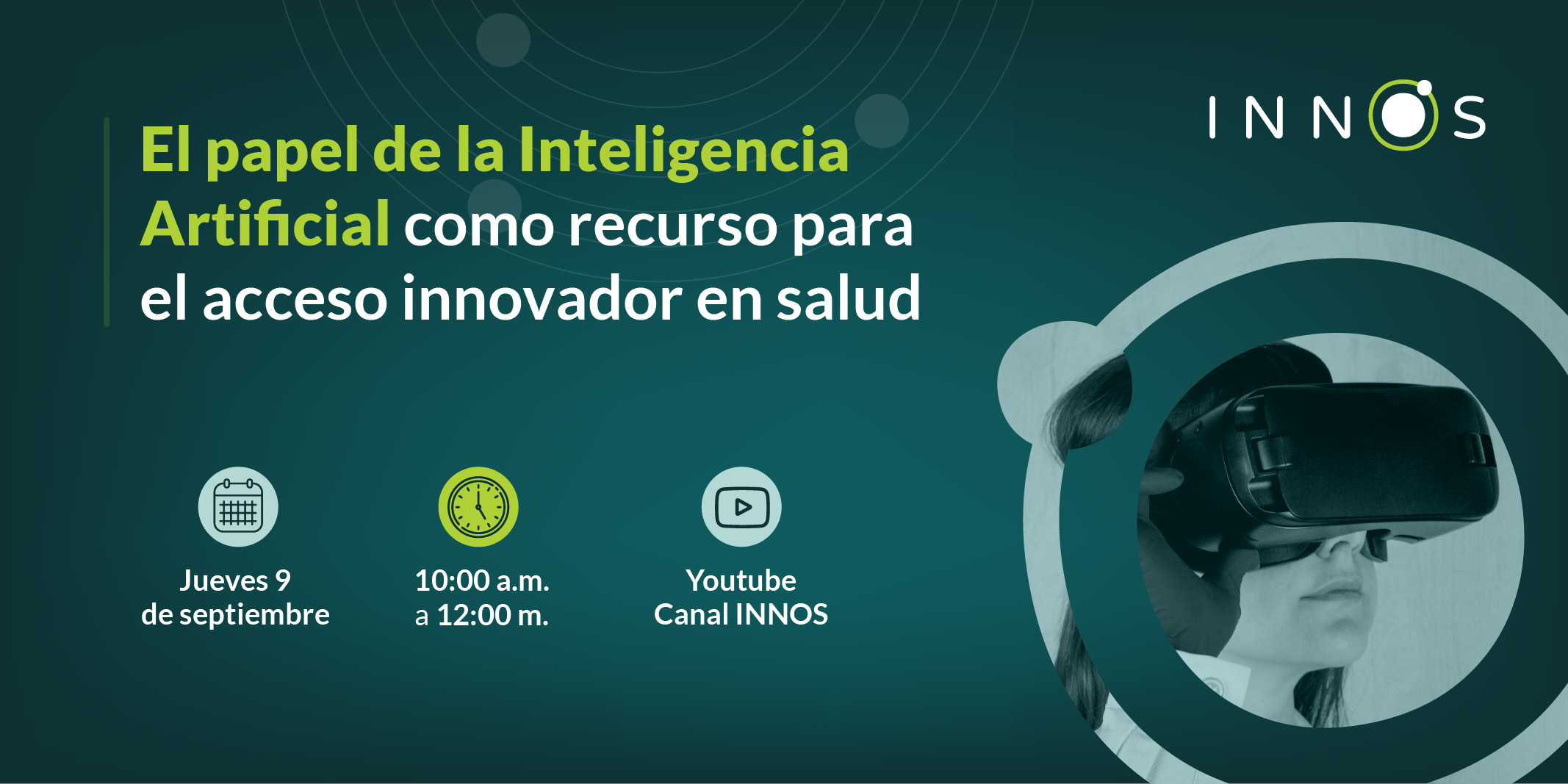 "The Webinar‘ The role of artificial intelligence as a resource for innovative access in health ’is an event organized by the Institute for Prospective and Innovation in Health -INNOS- in collaboration with AFIDRO and El Bosque University.

It is a space for reflection on the challenges and opportunities of artificial intelligence in the health ecosystem, especially in access models.

In this space we are accompanied by members of the public, private and academic sectors.

Call for the Reception of Articles Open

Call for receipt of articles open

This July 14, INNOS opens the second version of the call for the publication of papers that contribute to the generation of knowledge and the discussion about the future of health in Colombia. It is an opportunity to contribute to the generation of content, present new perspectives for decision-making, inform and show courses of action with a strategic and prospective approach.

In this version, professors, researchers, consultants and professionals from the Latin American health sector will be able to participate by sending their contributions on any of the following lines of thought:

Proposals must comply with the editorial guidelines indicated in the terms of reference. Those who meet the requirements and general considerations, can send their contribution to the following link:

Each of the proposals will have anonymous reviewers who will be appointed by the INNOS Editorial Committee and will undergo a rigorous review process. The selected documents will be published on the INNOS web portal (www.innos.co), will have financial incentives and will be highlighted within the framework of the INNOS 2021 Contest Awards event, initially scheduled for November 25, 2021. 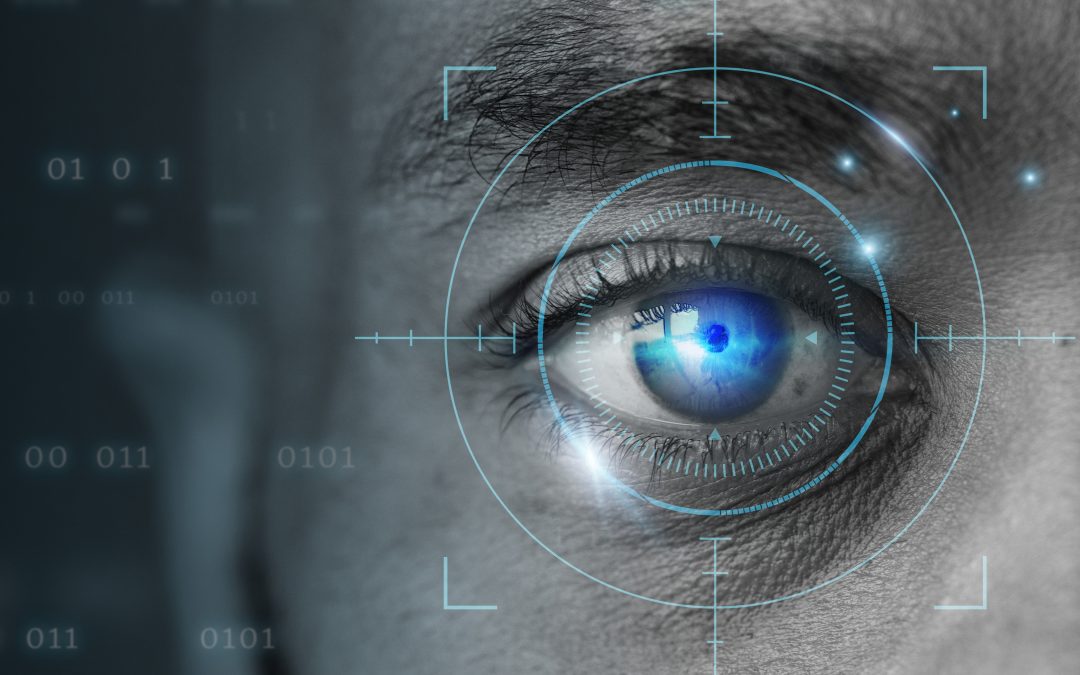 "The Webinar‘ The role of artificial intelligence as a resource for innovative access in health ’is an event organized by the Institute for Prospective and Innovation in Health -INNOS- in collaboration with AFIDRO and El Bosque University.

It is a space for reflection on the challenges and opportunities of artificial intelligence in the health ecosystem, especially in access models.

In this space we are accompanied by members of the public, private and academic sectors.

And we extend the invitation to the entire community to follow the transmission in the following link. 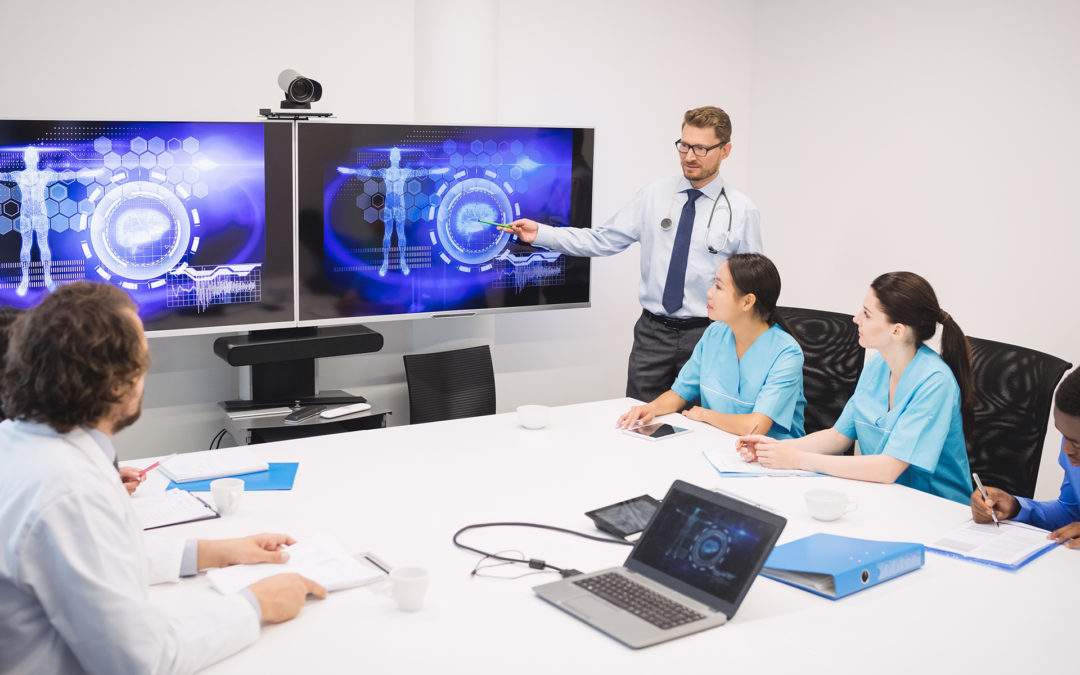 Dialogues on Innovation and Intellectual Property

"The Dialogues on Innovation and Intellectual Property Series is an initiative organized by the Institute for Prospective and Innovation in Health -INNOS- in collaboration with AFIDRO, El Bosque University and thanks to the special support of the British Embassy in Colombia.

It is a space for reflection on the challenges, barriers, opportunities and conjuncture of innovation and intellectual property in the health ecosystem.

In the dialogues, leaders of innovation and intellectual property in the world participated.

Learn about the interviews and the main conclusions: 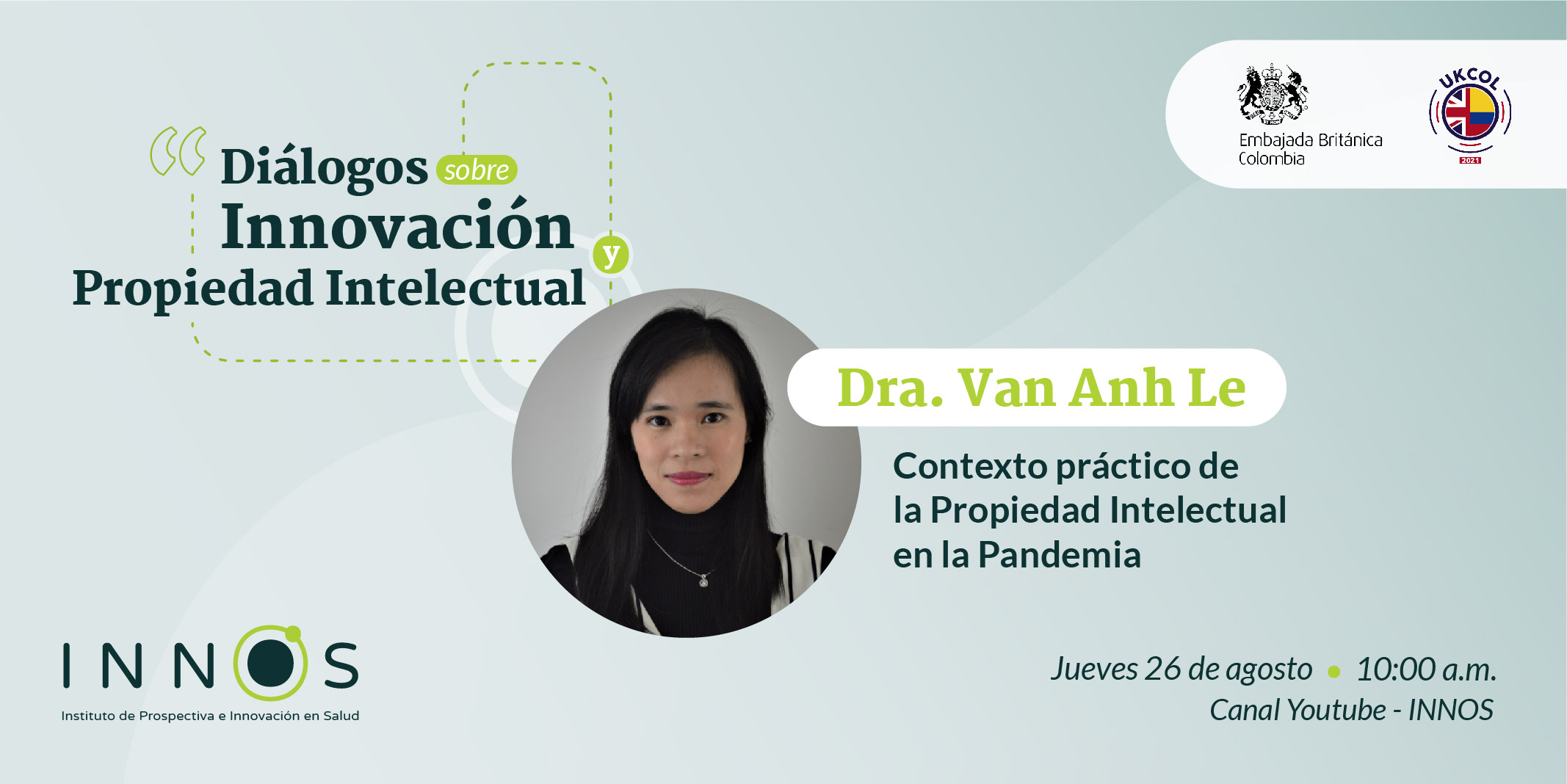 Practical context of Intellectual Property in the Pandemic. 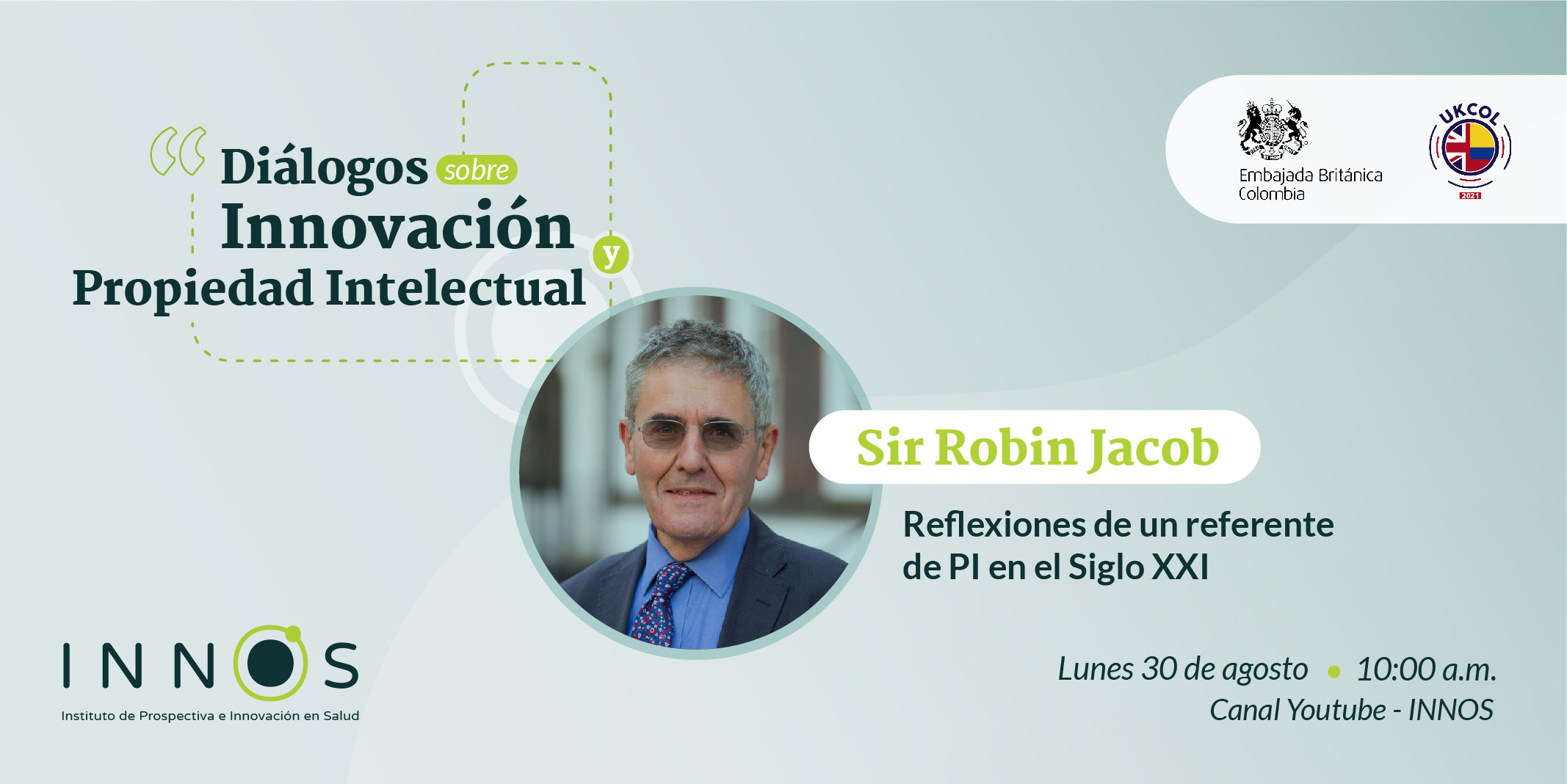 Reflections of an PI reference in the XXI century. 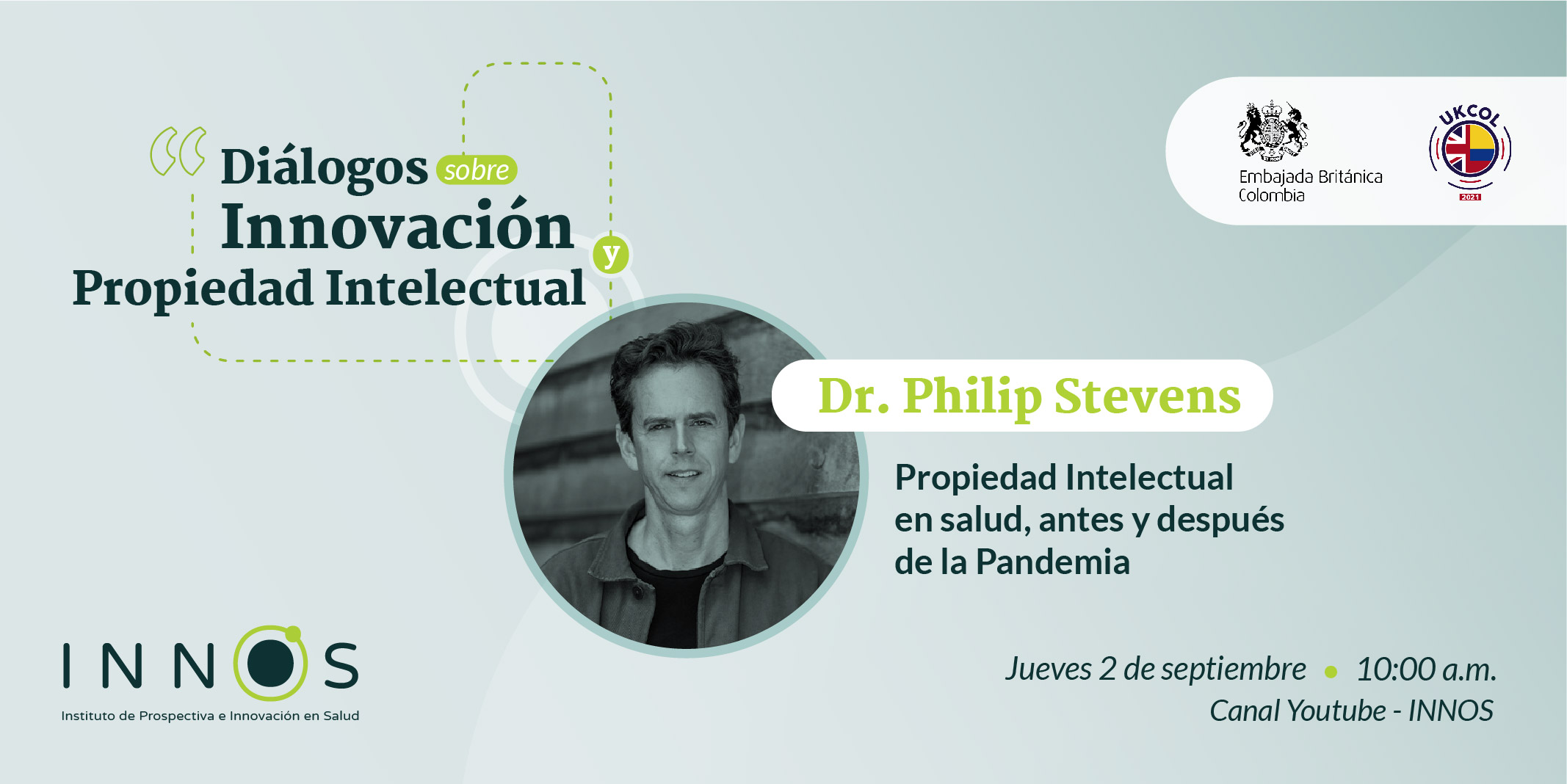 Intellectual property in health, before and after the pandemic.

Faced with the pharmaceutical safety bill, experts ask to strengthen the institutions that already exist and not to centralize all functions in a new

In a meeting organized by the Institute for Prospective and Innovation in Health –INNOS and El Bosque University, called “Alternatives for a pharmaceutical safety policy in Colombia”, in which actors from the public, private and academic sectors participated, it was discussed on the Pharmaceutical safety policy according to the needs of the country.

Bogotá, August 2021-. Bill 372 of 2020, through which it is intended to dictate the research and development bases for pharmaceutical safety in Colombia, has aroused controversies between different actors in the system, because although this initiative seeks to take advantage of the competitive development of the country in terms of research science and health technologies, some experts assure that it does not respond to real needs within the national and international context.

For Carlos Conde, a research professor at the Externado University, the pandemic showed that factors such as pharmaceutical safety are global problems that need directions of such magnitude, so that initiatives that try to solve this type of problem at the national level "greatly affect innovation and progress in the country, as they impose barriers and internal divisions ”.

For its part, the Project proposes the creation of an institute that consolidates the production and transfer of medicines and vaccines, with the investigation of compounds that originate in Colombian biodiversity, all this in order to satisfy internally the pharmaceutical needs of the country. However, for some experts such as Alejandro Olaya, ANDI's director of innovation, the State is not in the capacity to assume and sustain the administration of this model by itself and suggests that “what is proposed in this bill which is that the State does everything simply does not have any chance of success ”.

“Before creating this new institution, we must reform the existing ones. All types of pharmaceutical products have a logic and that is that they have to be sustainable, so that in the long term they can continue to be produced. For this reason, the scenario of this project, in addition to being in the modernization of the institutions that we have, must be in generating possibilities for public-private alliances that allow them to develop with that logic of being sustained in the long term, ”adds the official.

On the other hand, Jaime Cano, director of the Corporation for Biological Research - CIB, declares that before talking about the creation of more institutions, human and scientific talent must be given priority, improving the conditions so that professionals do not migrate to other countries , but to create a favorable environment for these people to stay in the country. “One of the great fears that we have had in Colombia is that more governance models will be generated that will force us to have more investment in resources, personnel, etc. and not really in what we want the research and development generation to be ”, explains the expert.

In figures, how is Colombia doing?

According to Alejandro Olaya, in the last 10 years, only for the health sector, the country has awarded 718 scholarships for doctoral training and 533 for master's degree training. Likewise, the official assures that doctoral training has been reflected in the growth of some groups, taking into account that compared to 2013, research groups in medical sciences and health, which for that period represented 246 groups, per day Today it has generated a growth of 63% with the presence of 401 groups.

In the same way, recognized researchers in the areas of health have registered an important growth while, for the same period of time, there was an approximate increase of 220%, going from having 799 researchers to 2,600 in 2020 On the other hand, during the 2014-2020 period, Olaya assures that 1,981 research and development projects have been financed through the science system, of which 32% have been in health areas, with an investment of 1.5 billion pesos.

In this way, although the official warns that progress has been made in the development of pharmaceutical security in the country, he states that much is still needed in terms of investment. “We have been doubling groups, researchers and budgets, but to achieve this dream of pharmaceutical safety we need to go deeper into human talent, knowledge generation capacity and the size of the projects that have been financed. On average, a project for the health sector has been in 808 million pesos. Without a doubt there is an important challenge there ”, says the expert.

Against this background, Carlos Felipe Escobar, director of INNOS, assures that it is essential to understand what this investment dimension implies because in the face of processes that he points out, they range between 2 and 10 billion dollars, such as the production of a vaccine and that they have With a 94% probability of failure, it is important to measure the real capacities of Colombia to take on the challenge of independently guaranteeing pharmaceutical safety.

“If we say that we are going to present a PL so that we are sufficient from the point of view of pharmaceutical safety, we must ask ourselves if we are really in a position because, for example, not even countries like the United States or Germany in the current context had that sufficiency. It must be recognized that this issue is one of interdependencies and how the country is better inserted in them to support and fulfill the duty that we have to guarantee the health of Colombians, ”Escobar warns.

Intellectual property is a key element in research and development

Another of the most controversial points in the discussion of the Bill, has been the proposal of a transition towards the use of compulsory licenses, which proposes limitations for intellectual property rights, in order to free patents for pharmaceutical products. , such as medicines and vaccines in states of health emergency such as the one that occurred with Covid-19.

However, Sandra Martínez, manager of science and technology at MinCiencias, warns that it is important to focus the discussion on whether Colombia is really being an active player in the development of products such as vaccines and the possible inconveniences that the non-protection of intellectual property in the production and manufacture of medicines. "We cannot ignore that intellectual property implies investment in time and resources, and that by saying that we leave this totally free, we could be violating the rights of third parties."

Finally, Ana María Castro, partner of Lloreda, Camacho & Cia., Assures that patents have never been a barrier to the development or access of the world population to new vaccines and medicines, so other factors should be analyzed that, if they are affecting these processes such as the shortage of raw materials, insufficient production capacity and the complexity of the process. "Freeing up intellectual property will not solve the basic problems and it will affect the only temporary and transferable right that grants a series of incentives for those who do innovation and development." 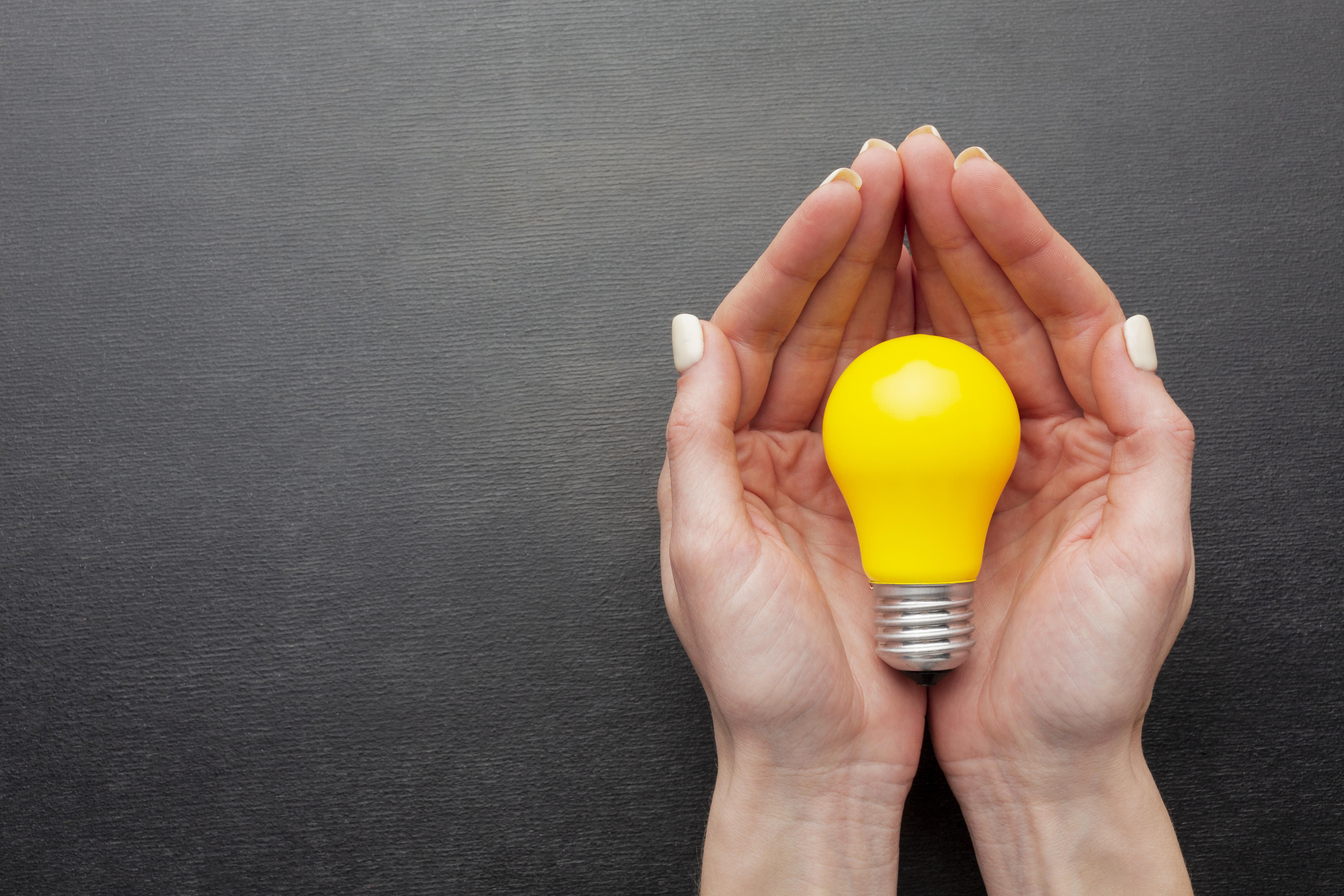 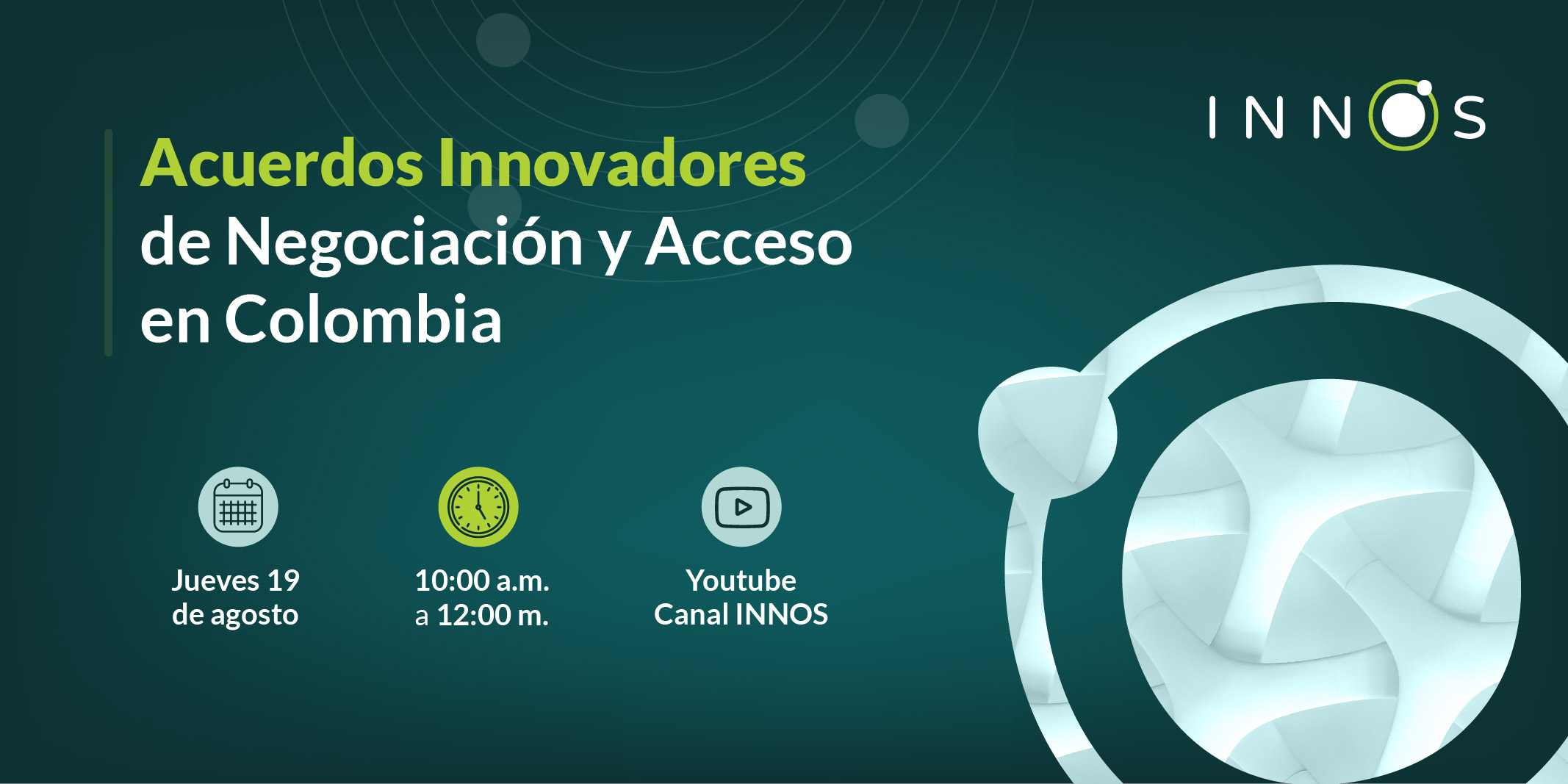 The Webinar "INNOVATIVE BARGAINING AND ACCESS AGREEMENTS IN COLOMBIA" is a space organized by the Institute for Prospective and Innovation in Health -INNOS- in collaboration with AFIDRO and the Bosque University.

It will be a space for reflection on the challenges, barriers and opportunities for contracting agreements in Colombia in the health ecosystem.

Actors from the public and private sectors and academia will participate in the dialogue.

And we extend the invitation to the entire community to follow the transmission in the following link. 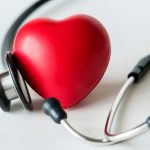 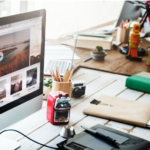 Call for the Reception of Articles Open 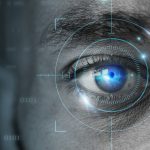 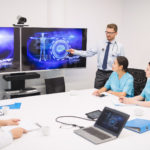 Dialogues on Innovation and Intellectual Property

Faced with the pharmaceutical safety bill, experts ask to strengthen the institutions that already exist and not to centralize all functions in a new